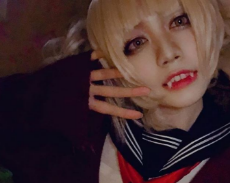 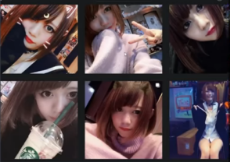 "Police have arrested a 21-year-old woman on suspicion of attempted murder after she stabbed a male acquaintance in her apartment in Tokyo’s Shinjuku district on Thursday.

Police said they received a call at around 4 p.m. from a woman saying that she had stabbed a man in the stomach, Sankei Shimbun reported. Police rushed to the scene and found the man, who is in his 20s to 30s, collapsed and bleeding at the entrance to the apartment building. He was taken to a hospital where he is currently in critical condition.

The woman who lives in the 5th-floor apartment, Yuka Takaoka, was sitting at his side. Police said she admitted to stabbing the man and then calling them.

Takaoka, who occupation is unknown, was quoted by police as saying, “’My plan was to first kill him and then I thought about committing suicide.”"

According to the comment section of the news site, the man was stabbed into the abdomen and passed away in the hospital from blood loss. The motive for the murder is unknown, but it is suspected that there were relationship issues involved. 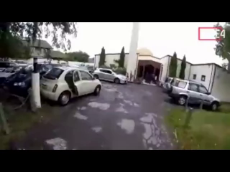