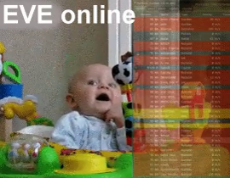 /mlpol/ EVE Corporation
Anonymous
Sat, 12 May 2018 19:41:56 GMT
O9KHu
?
No.65239
[View All] [Last 50 Posts] [Last 100 Posts]
Hey folks, I've made an /mlpol/ EVE corporation, and I'd like you guy to join. We have bases set up, and we have a couple members already, but we most certainly need more. We can provide assistance in ISK and learning the mechanics of the game for new players, and we are set up in lowsec also, in case any vets want to bring over any supers (no place to dock them yet, however)