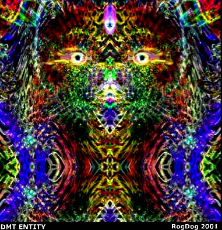 >>45910
DMT or Dimethyltryptamine (sometimes refered to as the "spirit molecule") is a powerful psychedelic drug capable of producing tangible hallucinations. Users often describe trips that last several lifetimes, meeting with God(s), spiritual entities, or "Machine elves", synesthesia (a merging of the senses such as taste and sound), ego death, even colors that don't exist. 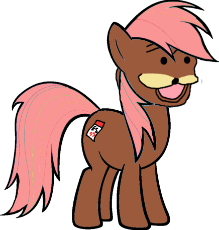