Anonymous
Tue, 03 Sep 2019 21:09:14 GMT
2yZzV
?
No.113731
113734
[View All] [Last 50 Posts] [Last 100 Posts]
This comprehensive database of credible sightings and related reports is maintained by an all-volunteer network of bigfoot/sasquatch researchers, archivists, and investigators in the United States and Canada--the BFRO. 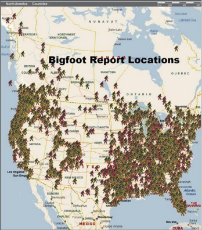 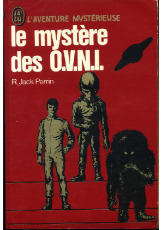 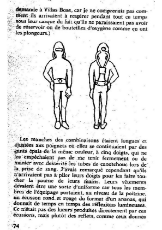 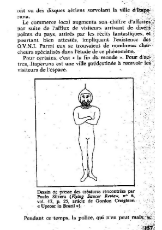 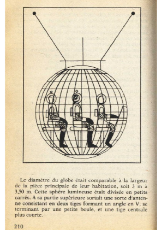 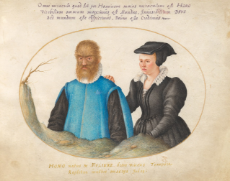 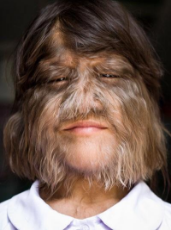