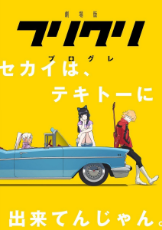 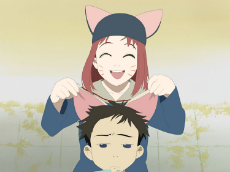 I like that they got The Pillows back to do the music again at least.