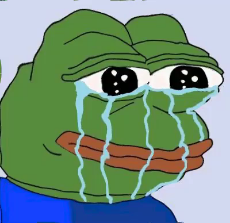 The kittystyles lolcow thread vs seb. Not only look at who says what, but why, how, when. Look at the underlying flaws that are being poked at. Look at the posts made in jest, and the ones with heart and soul poured into them. Then the response to reach one. Is it the same, different, or nothing at all?
The difference between the pedo that molested his sister begging society for him to continue, and the delusional hack that copies from others hard work. Look at the political elite, and the banksters.
Maybe I'm looking at this all wrong, and I don't have all the facts, I think the option you should do going foward should be your own.
I recommend talking first.
At the very least live your life as you wish without harming others. But wasted potential for society can mean the difference between life and death for others. I wouldn't worry too much about it that's just the nature of life.
Anonymous
Fri, 03 Jan 2020 21:16:54 GMT
lfFkP
?
No.2065
File (hide): ECA922F74C6905613F1B59E0F83805D4-9415397.mp4 (9.0 MB, Resolution:854x480 Length:00:03:02, The REALEST Anti-Bullying Ad Ever Filmed.mp4) [play once] [loop]
[Bing] [wait] [Tineye] [Yandex] 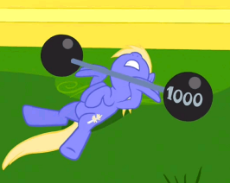