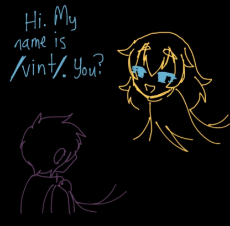 Proposal: Split-Up /vx/
Anonymous
Wed, 02 Feb 2022 20:08:32 GMT
No.6590
6594 6596 6606 6607 7099 7358
[View All] [Last 50 Posts] [Last 100 Posts]
/vx/ has been one of more freuently used boards for along time now. The board throws a wide net, attmpting to formally encompass the topics of /v/ and /x/, and informally encompass the concepts and topics of /tg/, /qst/, and arguably /vint/. While the board has seen lots of use in its days, its wide range of topics might also be to its detriment.
For starters, the concept of /vx/ began a continuation of the theme of the April 2017 prank of combined boards being ironically better than their respective parent boards. /vx/ was proposed in response to demand for players who wanted a place to discuss video games and other players who wanted a place to talk about supernatual things, as a means of giving a space for both. The thing is, while ll of the other boards were based on wordplays or jokes on behalf of the 4cuck staff, /vx/ was just kind of based on wanting to fill two niches with just one board. That was fine, as the /v/ and the /x/ posters didn't really get in eachothers way or argue, but they also didn't really interact in any notable way even f they did overlap. Many of th posters appear to stick to their handful of generals. There haven't been any memes that have emerged based on th concept of the usion of /v/ and /x/, or even /tg/ and /x/, as it appears that the concept of mixing fantasy game magic with actual magic isn't as adhesive as originally intended. 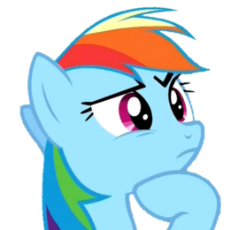 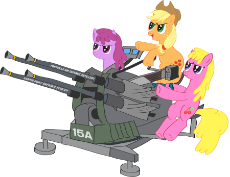 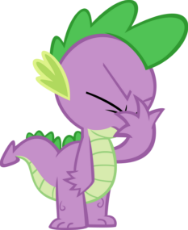 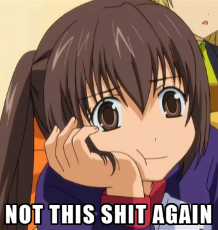 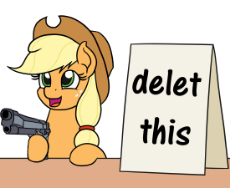 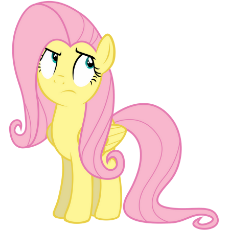 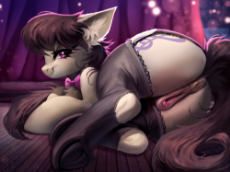 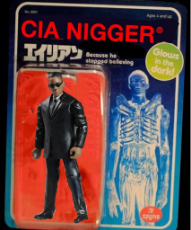