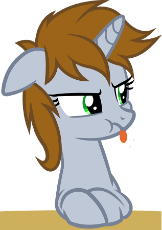 >>6198
Guitar Hero III was both the best and worst installment in the franchise. Good music, but fake difficulty out the ass.
That Slayer song is the hardest one that could feasibly be played with one guitar IRL, assuming you had a sample pedal and a stern disrespect for your own fingers.