Anonymous
Fri, 12 Jan 2018 04:50:39 GMT
+ew6I
?
No.44642
As one of the people alive who hasn't died, I've yet to experience anything like this. This is fairly interesting though, and would like it if any other events such as this are brought to light.
Anonymous
Thu, 18 Jan 2018 23:40:13 GMT
QEEA9
?
No.47611
47884 50068
From reading books on NDEs it seems that you get greeted by a form that will best comfort you. If that's a pony, a pony will be used.
Anonymous
Sat, 20 Jan 2018 00:50:35 GMT
OmjoD
?
No.47884
>>47611
Stop Vril don't ruin it.
Anonymous
Sat, 20 Jan 2018 01:31:28 GMT
OmjoD
?
No.47909
Thanks for this most curious of things, I hope he's not lying. What to say?..
Most of us know nothing about the spirit world. If anything this inspires me to stand up tall, do the right thing, and learn deeper. We have adopted the beliefs of the times that is existential nihilism, believe it or not science, consumerism, uh and some others that I don't recall right now. We have become less spiritually oriented this board is a good example. Our ancestors knew a great deal, despite the fact that religions were made to control their and our minds, there is truth about them though it is a poisoned apple. Heed your ancestors wishes & respect them. Stand up tall listen to your conscience. Be good chums, Now excuse me. i_i 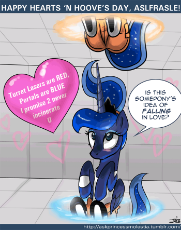 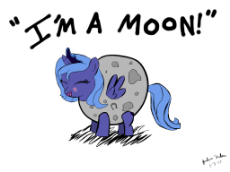 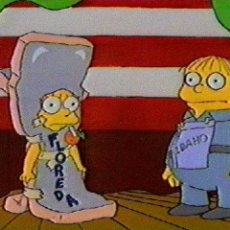 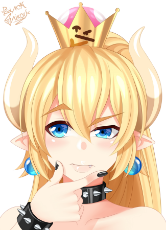