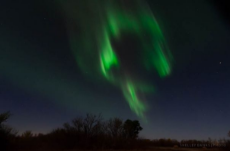 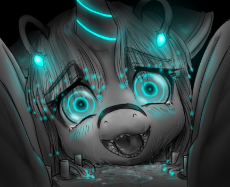 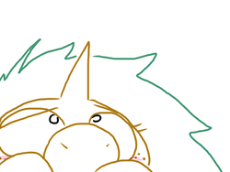 >Andrew answered and said: "An arrogant, overweening man, when he cometh out of the body, what will happen to him?"
Jesus said: "If the time of such an one is completed through the sphere, the receivers of Ariēl come after him and lead out his soul [out of the body] and spend three days travelling round in the world [with it] and instructing it concerning the creatures of the world.
"Thereafter they lead it down into the Amente before Ariēl; and he taketh vengeance on it with his chastisements twenty months.
"Thereafter they lead it into the chaos before Yaldabaōth and his forty-and-nine demons; and he and his demons, one by one, take vengeance on it another twenty months.
"Thereafter they carry it on to the way of the midst; and every one of the rulers of the way of the midst taketh vengeance on it another twenty months.
"And thereafter they lead it unto the Virgin of Light, that she may judge it. And when the sphere turneth itself, she handeth it over to her receivers, that they may cast it into the æons of the sphere. And the servitors of the sphere lead it into a water which is below the sphere; and it becometh a seething fire and eateth into it until it purifieth it.
"And Yaluham, the receiver of Sabaōth, the Adamas, cometh and bringeth the cup with the water of forgetfulness and handeth it to the soul; and it drinketh and forgetteth all things and all the regions to which it had gone. And they cast it up into a lame and deformed body, so that all despise it persistently.
"This is the chastisement of the arrogant and overweening man."
<http://gnosis.org/library/pistis-sophia/ps151.htm
Anonymous
Thu, 10 Mar 2022 00:51:47 GMT
6e30f39
?
No.161333
>>4908
The homies know why
[View All] [Last 100 Posts] [Last 200 Posts]
13 replies |  5 files |  9 UUIDs |  Page 6
[Go to top] [Return] [Catalog] [Reload] [Archive] [Update] ( Auto)