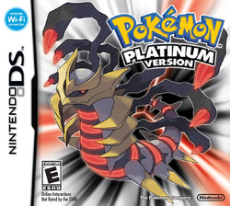 Do I give up on this rom and work with this site to make a Pokemon Clover-style romhack of this game, or try and finish this, then we start making Pokemon MLPOL? 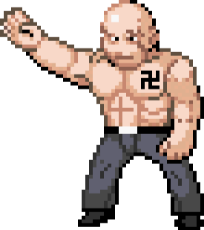 it is better to have a small team for peer review and sharing fo workload than to have 1 person do it alone who may get suckered into tunnel vision. a small hack is one thing, to finish a complete project with original content is somewhint else entirely.
Anonymous
Thu, 13 Dec 2018 01:30:15 GMT
IKRDK
?
No.70658
>>15951
All we really need is one guy who knows how to read tutorials for AdvanceMap, AdvanceText, an image hack tool of his choice, and a script editor of his choice.
Plus a bunch of anons willing to do sprites and ideas and maps for him, turning a solo 2-year project into a solo 1-week project.
I volunteer to be the guy that makes it, and I'll start my week of constant work as soon as this board's users have decided on and designed 156 fakemon with sprites, a plot, maps, eight gym leaders, the elite four, the champion, the evil team, its boss, and designs for the Male Protag, Female Protag, and Rival.
[Last 50 Posts] [Last 100 Posts] [Last 200 Posts]
4 replies |  2 files |  3 UUIDs |  Page 17
[Go to top] [Return] [Catalog] [Reload] [Archive] [Update] ( Auto)