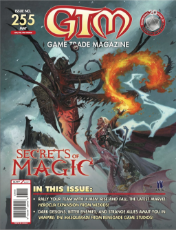 Pathfinder 2e: Secrets of Magic
Anonymous
Fri, 20 Aug 2021 15:47:58 GMT
No.150544
[View All] [Last 50 Posts] [Last 200 Posts]
Thoughts on the most recent PF2e book?
So far, it looks really great. The Magus and the Summoner do not disappoint, and all of the new feats, spells, archetypes and magic systems seem to fit with the existing content really well, seemingly without too much power creep. There's so many cool things in this book I'm not sure what to play first.
Bonded Spellcasting is an interesting mechanic. I think I like it a lot more than half-casting that other systems give to martial-casters. The Magus and the Summoner still get 9th level spells (but no 10th level, boo hoo), but just get a lot less of them per day, only in their highest slots.
Overall, I think they've done a great job converting and grandfathering a lot of old systems of magic. 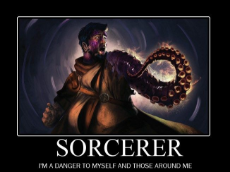 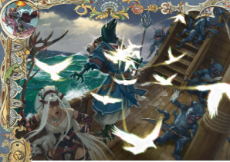