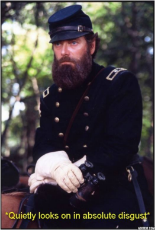 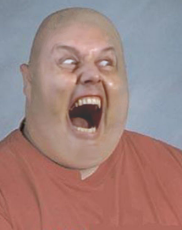 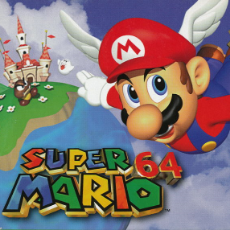 Do you think your life is shit? You fear you waste your life with pointless shit? That nobody cares about You or what You do? That you will die poor, sick and lonely in a gutter?

You are in Luck. Because you, my friend, are not a speedrunner.

What is Speedrunning? People trying to pretend that video games are really important who spend most of their wake lifetime trying to get so good at a game that they can feel good about themselves that nobody can beat them. They usually often end up beating themselves, physically and metaphorically. I can't believe that the downfall of humanity is so well documented LIVE before our eyes, but it is.

Speedrunning is one of the worst things on the internet. I knew it existed for a long while, but i only ever encountered it for the first time in its raw form around Autmun 2016 where i accidenly foudn a Youtube channel. I've been using chan sites for almost 10 years now, but these losers are a leaque of their own. Never imagines such salty toxic people could unironically exist and not just disintegrate from their pure idiocy.

You think SJWs raging about proper pronouns are bad? Drink in these people. They are like living carcrashes. You cant look away. a whole ranch of Lolcows bursting full waiting to be milked. This is out of this world and i am disgusted beyond belief to think that there are people out there who build there whole livelihood around this professional scam.

Straight from the horses mouth
https://www.youtube.com/watch?v=08Ju7nel5cQ

a breeding ground for degeneracy
https://www.youtube.com/watch?v=wvMWdnYYatU

Inflated Egos trying to overcome their lack of success in life
https://www.youtube.com/watch?v=fORqtw__R08

The one eyed among the blind
https://www.youtube.com/watch?v=3uAGMAlqkfU

All exploited and controlled by corporate SJW Jews
https://www.youtube.com/watch?v=bG6hPJpxzm4

Real Professionals are always better than you are and always will be
https://www.youtube.com/watch?v=dNL8rdn00IU 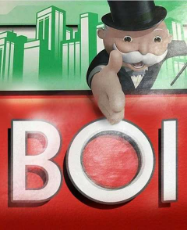 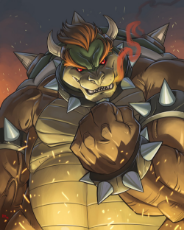 Imagine looking at the Pedophiles, the Faggots, the Kikes, the Marxists, and the Mudslimes, and deciding the biggest and worst group of degenerates in the world is the group of people that stream vidyagames on Twitch, make shitty but harmless compilations on youtube, and play vidya better than you. 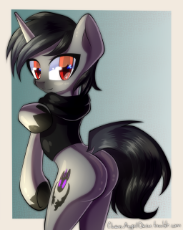 understandable counter argument. I was never in support of speedrunning nor am i saying these people are worse than the groups you listed in your post. However, since I had the questionable opportunity to get a closer look at them and inside their heads, I unironically do think they are on the top of the foodchain as far as the scum of twitch is concerned.

I dont really follow these people or what they do, every other month i sometimes watch videos and am reminded why i cant stand them. they give videogames a bad name and pull it in the dirt by acting that the thing they do is in some shape respectable and worth spending money on. What they do is enabling degeneracy and pulling more people in as they go and this is unacceptable.
Anonymous
Mon, 06 Nov 2017 21:36:36 GMT
pBE04
?
No.15948
>>15946

https://www.youtube.com/watch?v=H50nqenYMDM
Anonymous
Thu, 13 Dec 2018 01:26:28 GMT
tzIGV
?
No.70657
>>15946
Look at the furry who won this year's Konami Kid's Choice Awards and tell me Speedrunners are the ones giving gamers a bad name.
Normies will always see gaming as a silly hobby to play with for being popular, and Normies will always resent gamers for being so much better at it than they're willing to be.
Normies will never consider gaming a "True" form of art like what comes out of Hollywood.
Normies will never love me or you.
Fuck the AGDQ scam infected by the LGBTQ zombies, but speedrunning is cool.
[Last 50 Posts] [Last 100 Posts] [Last 200 Posts]
8 replies |  8 files |  7 UUIDs |  Page 18
[Go to top] [Return] [Catalog] [Reload] [Archive] [Update] ( Auto)