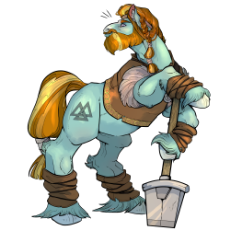 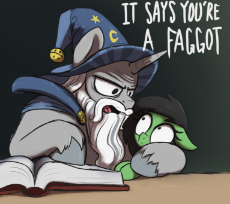 >World Beard Day is celebrated annually on an international level with people from every nation and continent gathering together with their beards. It is held on the first Saturday of September and is characterized by the happiness of all people being with their beards and with each other.

>The exact origins of World Beard Day are unknown, but there is some evidence to suggest that Danish Vikings had a special day dedicated to the glorification of beards as far back as 800 AD. The event was not held on a fixed date, and was often celebrated hundreds of times each year. This early incarnation of what would one day become World Beard Day typically involved the ransacking of neighboring towns, villages and countries by large groups of heavily-armed bearded men.

Any mlpol plans for this event?
I made my own beard oil and added fluttershy themed fragrance oil to it (pine woods smell). 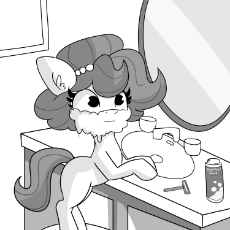 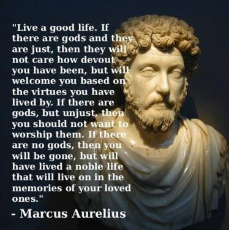 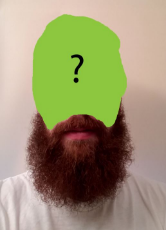 >>4158
alright you successfully baited me into posting.
picrel was 2018 around a year and a half of growth. and dont worry i cleaned it up at the barber eventually. i keep it short now because it made me look homeless even when it was well kempt. it wasnt really a good look for me. also it glowed orange/brown in the sunlight.
Anonymous
Sat, 28 Aug 2021 16:58:40 GMT
e08d007
?
No.4201
>>4200
lol nice. I just let mine grow from november. Its past the weird stage and now in the Abraham Lincoln area. At some point I should trim and shape mine, but enh, its fine for now. 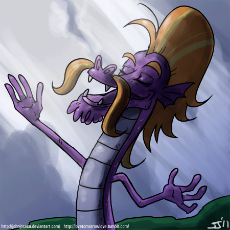 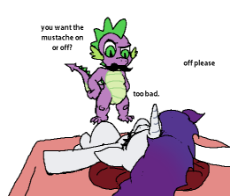