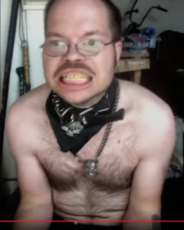 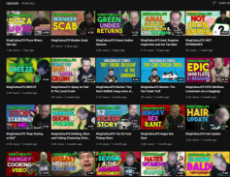 Lolcow Indictment - KingCobraJFS - Lazy Eyed Satanist Incel/ Longform Streamer
Anonymous
Sat, 04 Jan 2020 15:33:21 GMT
No.14761
14797
[Last 50 Posts] [Last 100 Posts] [Last 200 Posts]
Did you ever wonder what would happen if Styxhexenhammer had a retarded lefty brother who streamed his life away eating grease burgers in a dirty apartment?
Well, wonder no more. 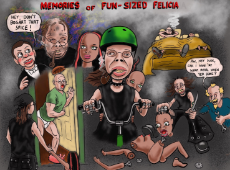 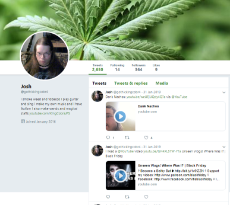 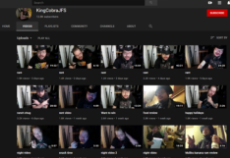 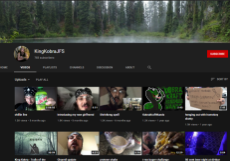 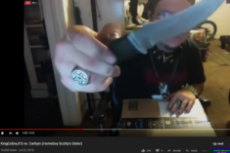 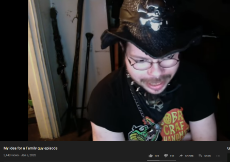 >What Saunders Needs is to get a proper facewiping from someone who does not take his wax on tardy potter bullshit.
It is highly likely he won't be particularly fazed by it given his ego. From the little I've seen I think he has an knack of writing stuff like that it off as an hater or troll.
But given that he pre-opens packages and pre-views videos before making "reaction videos" might hint that the facade is cracking a bit.
Josh dyes his hair black without help
Anonymous
Wed, 08 Jan 2020 12:35:42 GMT
No.14813
File (hide): 06F6F8F1307C67A54787DD3E67EF5E49-407073.png (397.5 KB, 924x617, ClipboardImage.png)
[Bing] [wait] [Tineye] [Yandex] 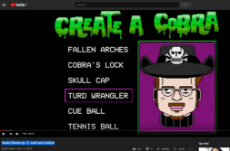 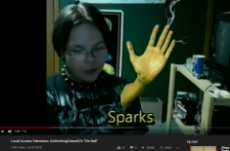 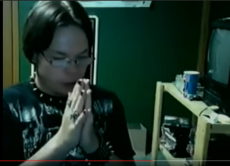 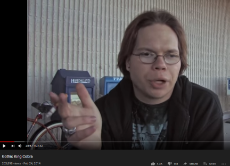