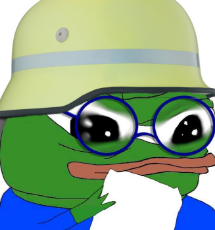 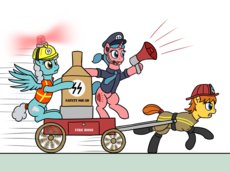 How Could I Go About Resurrecting /RWSS/ On This Board?
Anonymous
Sun, 02 Jul 2017 23:43:52 GMT
No.1736
1740 1741 4393
[Last 50 Posts] [Last 100 Posts] [Last 200 Posts]
I started a thread back in the first week, but it got wiped out in a weeb raid, and the /go/ thread only saved a quarter of it.
To be honest, that thread didn't actually shut down any deathtraps, and I feel like it was largely due my lack of proactive leadership... It did showcase a willingness of the community to start the project up again though, and three splendid OCs were drawn.
I was a fairly active participant in the original /rwss/ threads last December, but my participation was mostly limited to safety-code discussion and pointing out possible fire hazards in screenshots that other Anons posted. I didn't make any of the threads, and I'm now at a loss as for how I could get the leads to resurrect the project.
The 8/chins/ board may have been forgotten (partly due to safety-inspectors taking a three-week winter vacation right after we got shoahed), but I deeply believe that the /rwss/ community is out there and willing to save again. Heck, even #rwss on twitter (originally created by education specialists to combat gender-inequality in sub-Saharan Africa) is still being tormented by daily shitposts.
Is there any way that I could reach-out the old /rwss/ veterans and/or restart the project myself here? I really do believe in the memes, but I don't know where to start.. 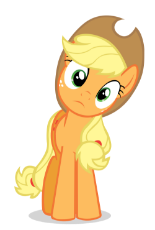 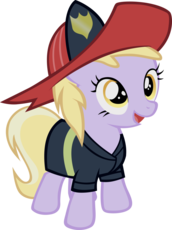 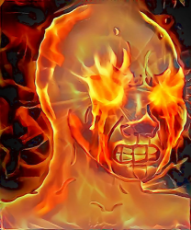 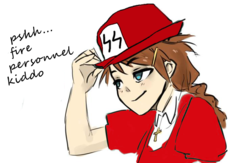 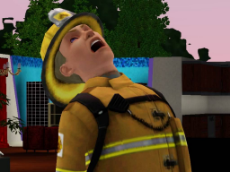 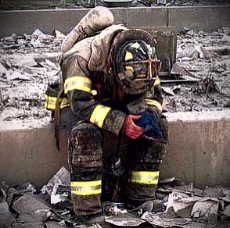