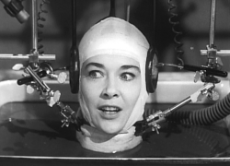 World's "first human head transplant" is "successfully" carried out
Anonymous
Fri, 17 Nov 2017 23:19:09 GMT
No.780
781 944
[Last 50 Posts] [Last 100 Posts] [Last 200 Posts]
https://archive.is/z7gJj
>The world's first human head transplant has been carried out on a corpse in China in an 18-hour operation that showed it was possible to successfully reconnect the spine, nerves and blood vessels.
>a team at Harbin Medical University had "realised the first human head transplant" and said an operation on a live human will take place "imminently".
>Although Russian computer scientist Valery Spiridonov, who suffers spinal muscular atrophy, had volunteered to become the first head transplant patient, the team have since said the first trial is likely to be carried out on someone who is Chinese, because the chance of a Chinese donor body will be higher. 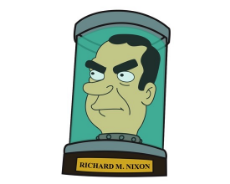 >>782
>>783
I hope Soros is the first to try it. If there are complications and he dies hurrah, if not then we get a cool videogame boss. 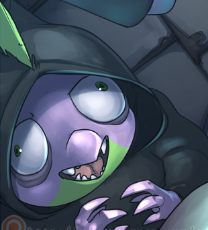 >>782
China can do it because they do not have the same ethics as we western people do. That's their force. That's why they are doing this, they don't fear the repercussions, if they can experiment on stem cells, embryos or fetus, they have no ethics to wonder if they should do it or not, they will. They do clonage, they test drugs, that's the communist mentality, but is it morally right?
If the moral is to be the winner at some game, let's imitate china and become soulless machines, with AI and cameras, and suicide nests. If the moral is the well being it's gonna be different.
Is this really progress? 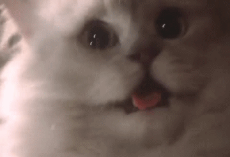 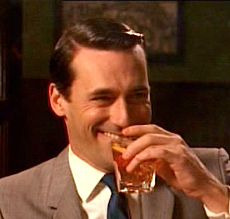 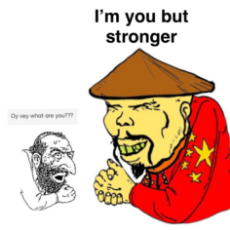 Anonymous
Sun, 24 Nov 2019 18:51:40 GMT
No.1047
>>821
Well, we should look into why do we get Alzheimer's in the first place, in this dopamine-overloaded world of ours...
Anonymous
Sun, 24 Nov 2019 22:08:53 GMT
No.1048
>>784
>Also, this begs the question: if cybernetics and general prosthetic tech get advanced enough, will it be possible for a person to just be a brain floating inside a completely artificial body within our lifetimes, if only at a very late stage?
Long story short:
<Will Ghost in the Shell be possible?

>>944
That also brings up what this Horsefucker was talking about: >>886 How else would they keep the body "alive" or preserved? If they prove that they CAN do this on anyone (With a likely enough chance of success, assuming that they body and head can be "compatible" and there won't be any rejection), how will they find donors? Will they choose from the vegetables on medical care? Will they snatch the homeless off the streets or offer it as a way to pay off your family's debt? If someone is signed up as an "organ donor", will they actually let the person die just so that someone else can live? How will it be determined who will get a head transplant and who doesn't? How will this effect reproduction? This opens an entire CHASM of ethical questions.
Anonymous
Wed, 29 Jan 2020 23:34:22 GMT
No.1058
1059
I wonder what came of this project. Haven't heard any news about it since 2 years ago.
Anonymous
Wed, 29 Jan 2020 23:54:27 GMT
No.1059
>>1058
>Haven't heard any news about it since 2 years ago
That tells you everything you need to know.
It was a stunt to demonstrate the surgeon knife skills.
[Last 50 Posts] [Last 100 Posts] [Last 200 Posts]
15 replies |  6 files |  14 UUIDs |  Page 5
[Go to top] [Return] [Catalog] [Reload] [Archive] [Update] ( Auto)