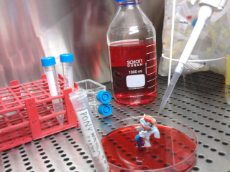 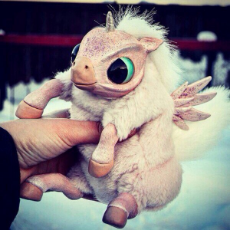 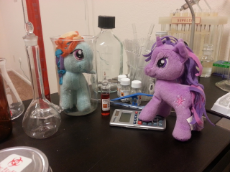 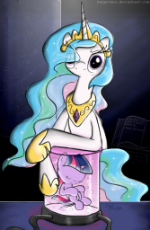 >>236
I believe that every research center as of now does know fuck all about proteoma engineering and modifications. Doing such thing is not "simple" as creating a pig with compatible organs for humans, it requires a project for the whole body, bottom up, and perfect knowledge of the genome and every combined effect of the chunks related to shape, growth and functionality.
However.
Policy and interest-wise, China could be advantaged in the run to create chimeras, but I doubt the chinks have any interest whatsoever in creating ponies instead of better ant-people. 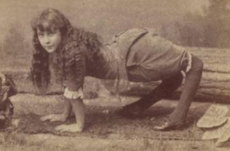 The problem here seems to be the fitting of a designed, humanlike brain into the modified structure of a horse used as raw materials.
WHAT IF it was done the other way.
If anyone did read "Yapoo: human cattle", you might know where I'm getting at.

You don't start from eugenics nor ENGenics, but from dysgenics. Nature, as alwais, provides half of the work already. Think about the joke dog breeds, i.e. pugs.

Raw material could be a batch of pooinloo genetic fuckups with Congenital Genu Recurvatum (pic related)
Then select bad ova/sperm and insert/combine dwarfism, hypertricosis. Proceed by polishing the product with selective breeding and surgery, while causing early puberty with hormone injections to speed up the reproductive turnover of the specimens. 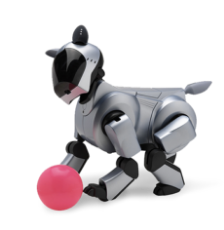 >>389
why the fuck didn't anyone ever think to reprogram and reskin these little fuckers? 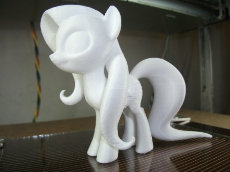 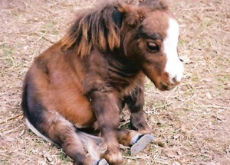 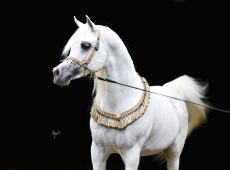 i don't think actual hooves would be apropriate, but very stronhly modified paws. those would look more like mlp pony hooves and could still allow for object manipulation.

wings and horns would be mostly useless.

the colors are going to be complicated, especialy blue hues.