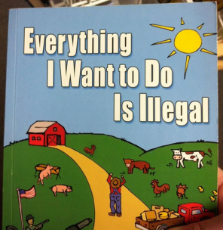 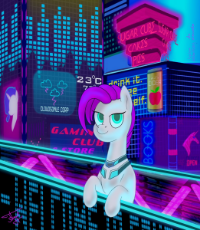 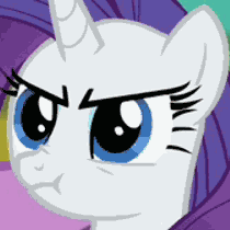 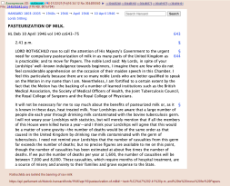 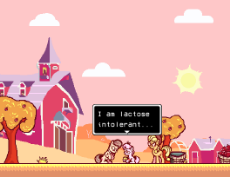 big dairy lobbies for raw milk bans because it puts small farms under. there are real health concerns with raw milk of course. people have the right to choose to consume it or not.
Anonymous
Fri, 26 Mar 2021 16:57:39 GMT
No.1304
1305
>>1303
>real health concerns with raw milk
Name them. Raw milk is superior to pasteurized in every conceivable way. Pasteurization kills the essential digestive enzymes - there is no such thing as lactose intolerance for raw milk - and kills off more than half of the soluble protein and nutrients.
The only justification for pasteurization is that it eliminates industrial contamination and can be kept for a much longer period of time (because the living parts are dead).
The only possible risk from raw milk versus processed is related to how fresh it is and the health of the cowes (which is also much higher in raw milk producers than industrial, because the milk isnt homogenized across 1000s of heads of cattle). Additionally, most industrial milk operations use hormones and antibiotics on their livestock to artificially boost their yields, both by making the cows more 'safe' (read, able to pass bureaucratic regulations) and to stimulate greater production of milk.
Anonymous
Fri, 26 Mar 2021 18:20:35 GMT
No.1305
>>1304
I meant the excuses they use of cases of e coli or whatever. It was significant back when they milked cows in the city in disgusting conditions, but it's much rarer now. There are good tests available, but still some kids have died from raw milk in modern times.

I completely agree with you about the superiority of raw milk and the disgusting state of industrialized milk. That's why I'm doing a herd share from a local farmer so I can have some while I save up to buy land. I can't wait to milk goats and eventually a small cow again. Milk you milked by hand tastes unlike anything else.
[View All] [Last 50 Posts] [Last 100 Posts]
7 replies |  11 files |  3 UUIDs |  Page 1
[Go to top] [Return] [Catalog] [Reload] [Archive] [Update] ( Auto)