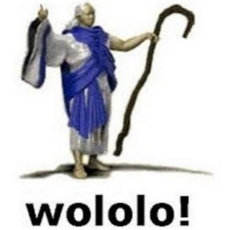 Age of Empires 4 has been announced in the works!
Anonymous
Tue, 22 Aug 2017 03:42:18 GMT
njJH1
?
No.813
[View All] [Last 100 Posts] [Last 200 Posts]
Oh shit faggots, get the fuck in here! Microsoft has released an announcement trailer of Age of Empires 4. In the trailer it showed time periods of the previous game but no indication of what time period the new game will be set in. Judging by how the games have went through time with each game, the new game may be set in perhaps pre WW1 and up or maybe in the Modern Day, its not known yet as of now. The game is being developed by a company named Relic who have developed RTS games before.