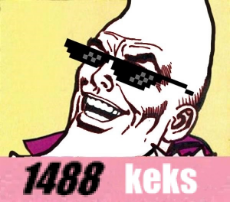 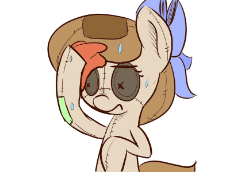 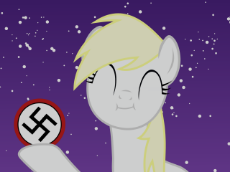 Astral Reclamation
Anonymous
Thu, 28 Jul 2022 04:43:00 GMT
cee1448
?
No.165180
165181 166065
[View All] [Last 50 Posts] [Last 100 Posts]
>>165177 →
>>165179 →
Create Astral location (ANONYMOUS' PONERAMA) as a base of operations just outside of all Astral Planetary Bodies.
Why? To provide the one thing in high demand in the astral in this day and age, security and meaning. It's essentially a charity.
So the over arching goal is to improve everyone with AnCap principles, Ponies, Anons, Shitposting, Memes and basically cornering the market of FORCE and production of basically EVERYTHING.
It's a monopoly except the competitors can't compete with any of our (my, as in what people can do due to the nature of what people are) stuff.
Let's talk shop, any idea thought form or any other (normal) being is created by going through the Plantary Bodies and everything is picked.
Archons however are pompous semimachine meta bodies.
One of the great things about being a creator being is stuff occurs with fundamental force the creative force. (Will, vibration, emotion, pieces whatever.)
The idea is to win the astral turf war with automation and Heros.
That's right 'imaginary' factories manufacturing 'Astral Sleeve Bodies' eventually an FPGA a reprogramable body designed to suit the program/remote connection.
The design of Archons is 'bigger on the inside with smaller robot beings' the design for the Astral Sleeve would be based on the Plantary System, Human, Pony, nature and machine. Essentially having the full capacity to allow the full capacity of the Soul/CREATIVE FORCE of creator beings. (While also taking into account ethical treatment in case of spontaneous self realization.)

Anyway the idea is to fully secure the astral to ensure a brighter better future.
Going personally as a single pointed consciousness does work wonderfully well. However there is much to be done and the level of clean up required in detail exceeds current situation. As in its alot and I imagining every single detail to ensure the removal of garbage is fully successful would eat away at who I am as I currently am. That's not sustainable for me.
Making a self sufficient Astral Area that enforces its presence as it is however is slightly different.
Basing it off of the currently known universe and Equestria is essentially already made.
>I'll make my own astral with Applejack and Ponies!
Due to the 'planned' 2030 agenda to essentially invade our normal Astral space and Earth along with the current junk being used to harm so many. I figure the best way to get a head start is to counter 'invade' first. Essentially to keep our astral space ours and our peoples OUR PEOPLES.
The economics is the friendly neighbor policy (Equestria Friends for Economic Enhancement), runs on the good samaritan ideal with capitalistic entwinded.
As both us and Ponies and the Astral Sleeve network have similar interests of mutual defense and economic enhancement. 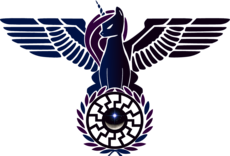 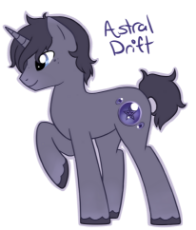 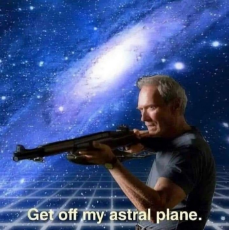