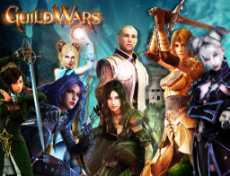 >>107
Now this is a difficult question to answer, but if I had to say there is any one I'm "truly attached to," it would be Civilization 4. Over the past 10 years I've spent I don't know how many hundreds (thousands?) of hours playing that game. I've downloaded and played through many mods that vastly ramped up the level of detail in the game. It's very addicting and it's the one game I always come back to, besides always being able to play for extended sessions.
Anonymous
Tue, 13 Jun 2017 00:43:42 GMT
OU4L5
?
No.184
>>107
But "attached to" in the sense of being sentimentally attached? That's also tough

When I was very young, I played vast amounts of Sim City 3000. I built many cities to great size, and spent probably hundreds of hours on it. I now have much of the soundtrack on my iPod.

I also played great amounts of Sim City 4, and came to love that game and it's music, even if I didn't play it as much as I did Sim City 3000. 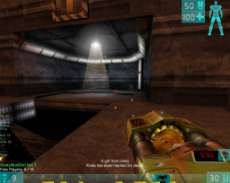 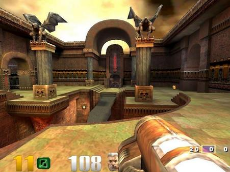 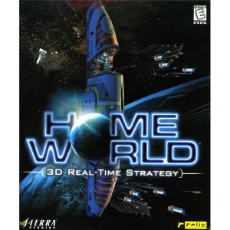 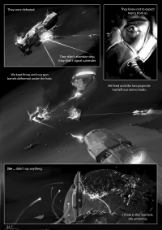 >>107
Yes. There is a game that holds a deep sentimental value for me.

Homeworld was the first Vidya that I ever really took seriously. It's an underappreciated classic RTS game. If you haven't played it, I recommend giving it a try.

The bastards at THQ sat on the license for years and let it languish while they shat out dawn of war games. THQ's bankruptcy, the unexpected acquisition of the rights to the franchise by Gearbox and then the odd team-up between gearbox and blackbird interactive (a dev team containing many of the original Homeworld devs) to repurpose blackbird's "Shipbreakers" game into "Homeworld: Deserts of Kharak" gives me hope that some fan of the series within Gearbox is trying to revitalize the series.

Homeworld 1 and Homeworld 2 were recently remastered with more modern graphics. Unfortunately the middle game, Homeworld Cataclysm could not be remastered because some idiots at Rockstar (then known as Barking Dog) lost the fucking source code.

>cataclysm couldn't be remastered because source code lost
It's been a while since I read up on that subject, but from what I was reading, it sounds more like the devs do have it in their possession; it was more than Gearbox wasn't willing to pony up to get their mitts on it.
Which honestly I'm pretty mixed on.
On one hand I love the everloving shit out of Cataclysm as the best game in the trilogy.
But on the other hand, I found the remaster of HW1 to be flaming garbage, so it stands to reason that Cataclysm would have similarly poor execution in the new engine.
Anonymous
Wed, 14 Jun 2017 01:09:41 GMT
25GBA
?
No.223
>>107
Prince of Persia.
Anonymous
Wed, 14 Jun 2017 09:49:27 GMT
niL0+
?
No.228
298
I was really huge on Myst and Riven when I was a kid. Played through both games so many times I still have the solutions to most of the puzzles memorized.
Anonymous
Mon, 19 Jun 2017 04:03:19 GMT
Y1+i0
?
No.290
>>107
There's not a lot of games that make me nostalgic over seeing, but two games that gave me a massive hit of nostalgia when i first remembered them were Yuri's Revenge and (very recently) Settlers 4.

I fucking love Yuri's Revenge because of how many good memories dicking around on it as a kid brings up, so you can imagine my sadness when i realize the game isn't nearly as good as i remember. The campaign is a joke half the time, the AI is a weird mixture of absolute garbage and overpowered, and the troops are either gamebreaking or absolute garbage.

>>228
this.
I fell in love with the old Myst games and their wonderfully spooky and mystifying (pardon the pun) environments.

One game I really quite liked as a kid was the 2003 Hobbit game by Sierra. It's pretty silly and clunky but there's something innocent and just really fun about the game regardless. I just have a sort of soft spot for it. 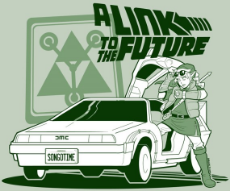 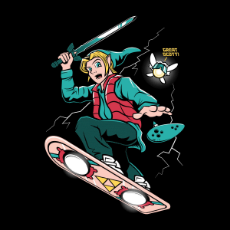 Advance Wars 2: Black Hole Rising
Legend of Zelda Link to the Past
and some Lord of the Rings turn-based strategy game 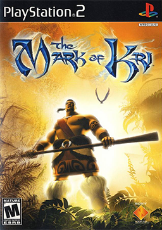 >>298
>One game I really quite liked as a kid was the 2003 Hobbit game by Sierra
I feel like I actually picked that game up at one point and contemplated buying it, then didn't for some reason. Kinda wish I had now.

Speaking of games from 2003, Prince of Persia: Sands of Time is another one of my all-time favorites, too bad Ubisoft is SJW garbage now. 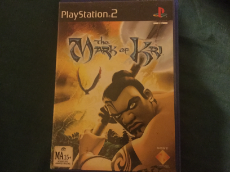 This is the best fucking game I have ever played. 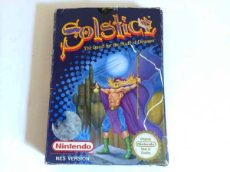 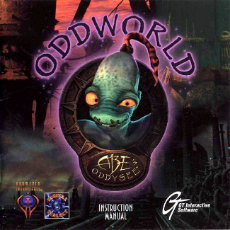 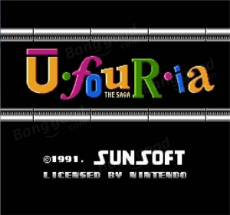 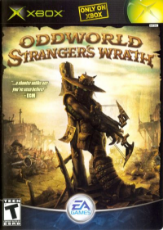 >>107
For me its oddworld stranger's wath,i used to playit every day when i came home from school.