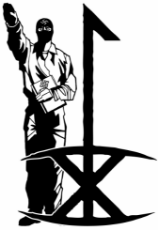 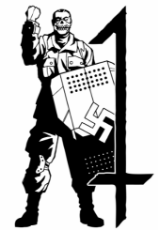 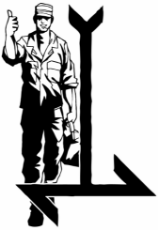 His symbol is a Planted Seed, the vertical line begins from a downwards pointing arrow and ends by connecting a horizontal line that has two hooks pointing in opposite directions. The arrow signifies how a higher wisdom, the Truth, planted itself in the horizontal line of the material world and taken roots that spread out. It depicts how the material world and nature are a projection of the spiritual world of the Absolute Truth, how the material world is the planted seed of that Truth, meant to be enjoyed while its connection to the spiritual world is maintained. The leftward and rightward pointing hooks of the horizontal line signify that this Spirit has an equal standing with the Right and Left Hand Paths.
Anonymous
Sun, 22 Apr 2018 22:30:46 GMT
fwm3I
?
No.972
1279
File (hide): A56A3AFED5FC24A7C3F8FD816E24CC8F-497206.pdf (485.6 KB, , The Awakening of a National Socialist.pdf) 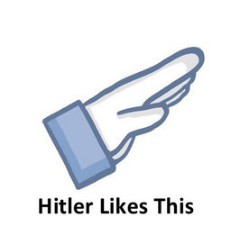