The short naps only ever engage stage 1 sleep which is refreshing enough to the mind but never allows the body to properly regenerate. You should achieve REM stage of sleep roughly 28-30 times a week and an average full sleep cycle ending with REM lasts about 1,5 hours. You definitely don't ever want to wake up in other stages of sleep than 1st since that leaves you groggy for an extended period of time after waking up and makes it harder to actually get up. A good amount of sleep from health perspective is any multiple of 90 minutes + ~15-20 minutes to fall asleep.

So if you want to cut down on sleep with health still a priority a good nap lasts about an hour and a half.
Anonymous
Sat, 28 Oct 2017 16:51:55 GMT
wiJ+a
?
No.742
>>719
Siestas and segmented sleep are the healthiest types of polyphasic sleep, possibly even healthier than monophasic sleep. 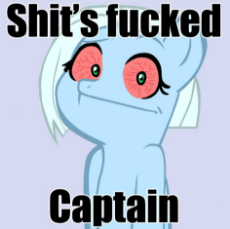 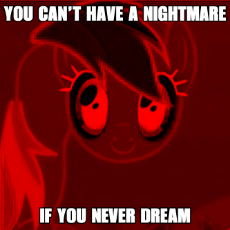 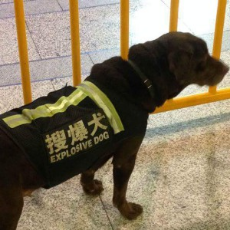 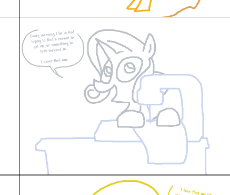 I sleep 10 hours a day and don't use an alarm clock. How bad am I fucking myself over?
Anonymous
Mon, 04 Dec 2017 15:17:20 GMT
sSndu
?
No.776
780
Consuming (somewhat excessive amounts of) alcohol prior to, 'going to sleep,' or, 'passing out, suppresses the REM stage of sleep.
Drinking for, lets say, 3 days in a row, completely suppresses REM for that time.
The night after you stop drinking, going to sleep sober, causes your REM to come back and make up for, 'lost time,' thereby causing intense dreams, also known as, 'nightmares.'
Being a pony, mares are fine with me, but I like them white, not black - like a night-mare...
Anonymous
Mon, 11 Dec 2017 01:53:34 GMT
3DAaG
?
No.780
>>776
Will it always be nightmares though? I fell like it would be fun to try these "intense dreams" but I don't want another dream about work.

Anonymous
Tue, 19 Dec 2017 08:09:19 GMT
6T7T4
?
No.781
>>774
This is... unsurprising considering the body's capacity for adaptation. Still fits the sustainability vs efficiency dilemma though. I'm pretty certain that skipping anything other than stage 1 sleep is going to screw you over in the long term, and the scenario you outlined makes the whole system very risky but at least usable. It would be really cool if there was a study on the influence of polyphasic sleeping on the stress balance of the body; I'm pretty sure it'd fling you into nearly permanent stress response for as long as you keep it up.
[Last 50 Posts] [Last 100 Posts] [Last 200 Posts]
13 replies |  5 files |  12 UUIDs |  Page 9
[Go to top] [Return] [Catalog] [Reload] [Archive] [Update] ( Auto)