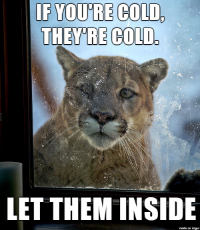 
Anonymous
Thu, 25 Jul 2019 04:44:15 GMT
No.12341
Forget about /pol/, we got everyone worthwhile there already who hadn't already left. Look for people on the internet who aren't total idiots, get in contact with them (without being a creep) and introduce them to redpills and ponies.
Anonymous
Thu, 25 Jul 2019 06:24:10 GMT
No.12344
>>12331
>Cherrypicking posters from /pol/ by creating threads with devil's advocate arguments?
That's the method used by /leftypol/ and fails miserably.
I don't have the fix, but the devil's advocate is a waste.
Anonymous
Thu, 25 Jul 2019 06:36:32 GMT
No.12345
>>12331
>Critical thinking and logic are skills on decline
True, I think the cause is because the blackpill is around.
I believe those already redpilled moved along because the newfags are not worthy, their intellectual level is catastrophic, add to that the shill army roaming freely and then you have an accurate picture of what's going on. 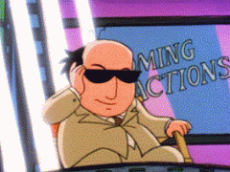 I think /pol/ is a victim of its own success and the comfy board we had c. 2015 has mostly broken apart and drifted to other places by now, just like /b/ of old. 8/pol/ was probably the second largest hub but that place pretty much sucks now too so it's mostly diaspora communities and probably a fuckton of discord servers.

People perennially complain about low post rates here but we've actually done surprisingly well for ourselves as an altchan inspired by a joke that by all rights should have died in six months. Our name is known somewhat in both /pol/ and /mlp/ circles, we have representation in the /pol/eague, we're grudgingly respected by /qa/ and some of the other communities we've had spats with. I've even seen memes and images that originated here pop up on other boards. In terms of post count or user count we're doing at least as well as neinchan or /pone/ and are overwhelmingly more successful than the vast majority of 8chan boards. This place is sustained by powerful meme magic.

As far as obtaining new users, I think our best bet is to wait and see what happens to /mlp/ once the show ends. My hypothesis is that the mods will probably petition Hiro to delete /mlp/ since they hate it, and if he gives in there will probably be a massive breakup of the Ponysphere that will result in an influx of new users into smaller boards. Probably a large number of people will just leave and move on to other fandoms, but I think the core pony fans that have stuck around this long aren't going anywhere and will need places to hang out. Believe it or not we are fairly large for a pony board at this point and I think this board and /pone/ will likely be the two magnet hubs for horsefuckers outside of Discord communities. 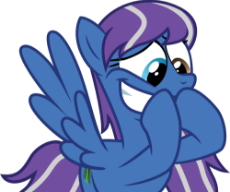