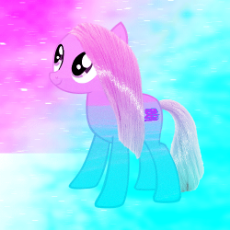 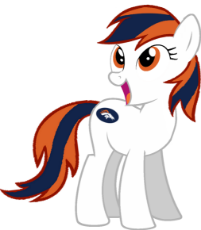 >>4312
You know what goes great with meticulous statistics? The Denver Broncos.
Back in 1776 when the American Colonies were punting England in the taint, John Elway took a breather. It happens once every thousand years, but yes even John Elway needs a water break, and so he decided to stop being 100% Football, just for a moment. In not being 100% Football the concentration of American that emanated outward from him diminished, which the universe would not abide as the universe was not the Dude.
This vacuum of American was filled in by the colonies becoming American, and upon doing so decided to become American. It was way later that they called themselves America, and even further still that they would realize Football and become Denver Broncos.
And while it made John Elway kek to see them grow into Football, these decades were but moments to him. So to pass the time, John Elway did go back in time and smite dinosaurs with a massive magnifying glass, because it seemed like a fun thing to do. And further did he smite the Oakland Raiders, who were ancestral trilobytes at the time, and also the Seattle Seahawks, who were Oakland Raiders.
Anonymous
Fri, 29 Jun 2018 01:14:32 GMT
No.4318
We could bring in people to mobilize during the Tumblr raid. We should bring back /cyb/ and rename it to /scig/ while we are at it since /g/ is one of the targeted boards.
Anonymous
Wed, 25 Jul 2018 17:46:07 GMT
No.4354
File (hide): 8E7313932F6A559826112B62E63BB390-127020.jpg (124.0 KB, 1110x926, mlpol-net-statspage-180723.svg.jpg) 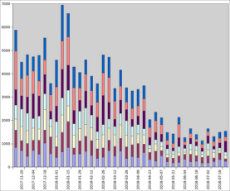