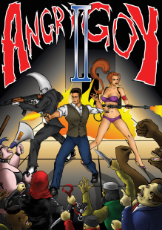 I found the trailer.
https://www.youtube.com/watch?v=CYRhavCBS4g

And this video playing the game which Jewtube won't let me watch.
Anyways, I downloaded it using Youtube-DLG.
https://www.youtube.com/watch?v=GF08VjF3E48 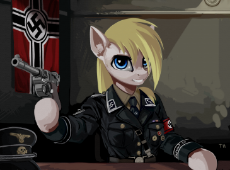 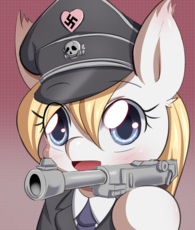 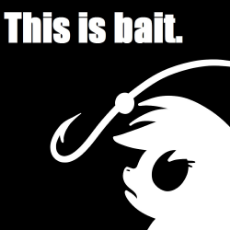 And, one significant contributing factor that has torn apart and misinformed too many people is e-celeb worship and the like. The sort of analysis and discussion that happens on here (in between the constant shilling) is far more appealing than a few people who know how to use MS Paint, telling me what is and isn't "huwhite". 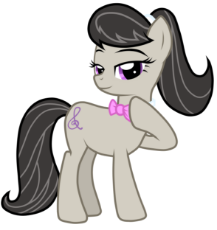 >>186544
>I don't think that everyone who watches Murdoch Murdoch necessarily has bad intent
Murdoch Murdoch is great to name the jew and is a wide entry point to the lemmings.
Little by little have pushed NatSoc views to the point where people love it.
Anonymous
Sat, 17 Nov 2018 03:56:04 GMT
????
?
No.186554
>>186551
I have plenty of respect for certain individuals who identify as National Socialists. I do not think that an arrangement of ideas a better person makes, to say the same of any political movement or bundle of concepts.

What is essentially low-quality television, is a good tool for making lazy individuals who can't think for themselves, take on a title by making ideas palatable for them. That doesn't mean that they're worthy of being held in the same regard for the National Socialists who do analyze events, keep on their toes, and draw their own conclusions about events that occur. Asking for "lemmings" is welcoming infiltration at worst and a lack of effort at best to the table, the latter of which always leads to subversion.

If you had used this site for longer than a week to shill your pro holocaust propaganda you would have known that MLPOL is overwhelmingly in support of MMurdoch Murdoch related content.

Not only is it except from the e-celeb rule due to its outstanding quality, our own site administration went out of its way to offer the creator team refuge here , building Murdoch their own website on top of that when they were being mass falseflagged by cuckolds from lefyypol and jewtube.

>If you had used this site for longer than a week…

I apologize profusely for not paying attention to the happenings surrounding e-celebs whom I don't care for.

>Agree with me because it's the (((majority rule)))! Don't think critically if the community disagrees with you! You're not one of us for criticizing a possible discrepancy in prior decisions made! There is greater authority over your mindset! 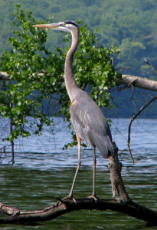 >>186707
Say what you will about e-celeb drama however it is useful and I think important. From my experience most people in general are followers of some sort. They don't necessarily go out of their way to find the truth of the matter. As annoying as e-celebs are, they are the ones bringing some of the truths to the masses. Yeah they are faggots and cringey sometimes but that's because they're people (not all) and not some ZOG factory puppet backed by millions from Hollywood. I like Murdoch Murdoch for their story telling not just because they are our own ebin Nazi cartoon.
At the end of the day ask yourself what you are doing to bring the truth to others. It's good of you to enlighten yourself but would you enter Nirvana alone or would you forsake it's majesty to return to the muck and mire to help your fellow man?