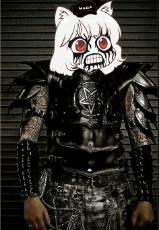 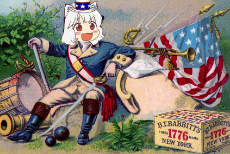 >'If the Democrats think they are going to waste Taxpayer Money investigating us at the House level, then we will likewise be forced to consider investigating them for all of the leaks of Classified Information, and much else, at the Senate level. Two can play that game!'
https://twitter.com/realDonaldTrump/status/1060155917059219461

>'We are pleased to announce that Matthew G. Whitaker, Chief of Staff to Attorney General Jeff Sessions at the Department of Justice, will become our new Acting Attorney General of the United States. He will serve our Country well....' 1/2
https://twitter.com/realDonaldTrump/status/1060256619383193601