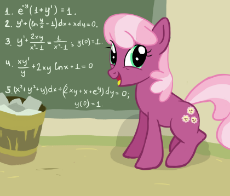 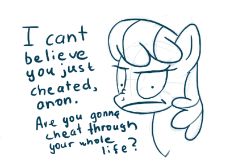 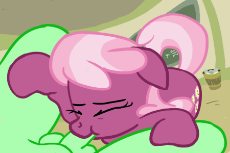 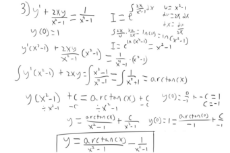 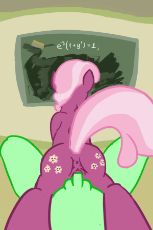 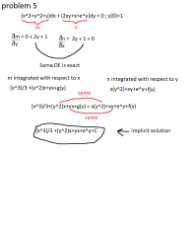 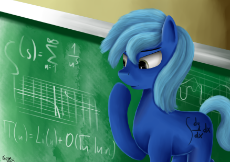 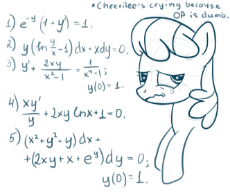 the story so far is - I've made typos here and there, being an idiot I am. So... I can't use your answers. Here is an updated pic with the right formulas, as long as the original ones. 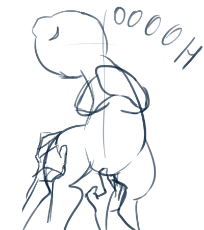 I promise to deliver but for now it is all done. Problems are solved in a way that won't satisfy my math teach so I'll have to solve it myself.

I want to fuck cheerilee in the ass and drink her juices till she runs dry - like a heated toast till no moist is left in her. Only precious load of goodness. 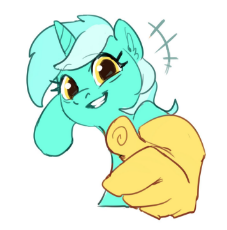 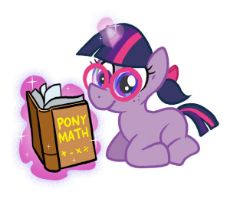 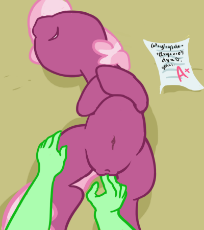 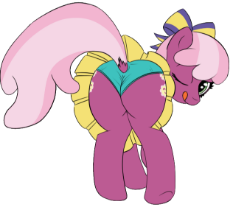 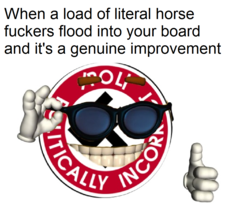 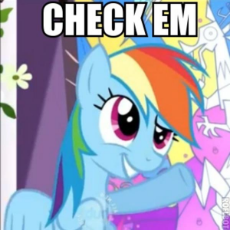 >>285441
If you want to know about /mlpol/, the first thing you're going to have to understand is that the Denver Broncos are, themselves, the entirety of Football, now and forever. The following information will change your life.

I. The Denver Broncos

You know what goes great with corndogs? The Denver Broncos.

Seriously, faggot. If footballing was the olympics these guys would be like the John Elway of football olympics. The Denver Broncos are the alpha and the omega of all footballs, the footballs that came first and last and shall be evermore the football. They own footballs now and forever. Footballs.

The Denver Broncos cannot be joined, the Denver Broncos join you. They take all the footballs and splice them together with genetics to make John Elway, and John Elway punts you right in the nigger cunt until you bleed football out of your ears and then become Payton Manning.

When Payton Manning licks your earlobe you know it's time to receive football. The football that you receive is not the eternal football, it is just regular football, but it is symbolic.

Take football and run. Run, forest, run. To forest. Run Forrest. With Football. Then give football to John Elway and say "Touchdown!" and you will become football. Then, Denver Broncos.

If I were the Denver Broncos I would do nothing except rub chili sauce all over my butthole and think about how much football I am. God bless American.

The Denver Broncos were football before there was even football. They never even had the word football, or even the derivative words foot and ball, they just had a bunch of squeaks and grunts that sounded like black people trying to reason with police officers.

John Elway was born a pauper to a pawn on a Christmas day when the (((New York Times))) said God is dead, and the war's begun; Dan Reeves has a son today.

John Elway is the king of all that is and was the Denver Broncos. John Elway is the alpha and the omega, also known as scootie puff senior the Doom Bringer. He has so many footballs you won't know where to put them all.

Do you want to know how to spell John Elway's name in ancient Hebrew? No, you don't, because it would convert you instantly into football and you would explode into all football. Football for everyone? Yes, but not for you.

Peyton Manning had all the footballs once, but eventually he gave them away. They floated off into space and eventually collided and became the big bang, and that created John Elway who was the birth-giver of all footballs and also the Denver Broncos.

But first he had to pass the test to become football. Test was very simple: John elway must stand before God and American and testify to Congress that footballs were all his, and he did and then he also fought the manticore and that was pretty rad too. Then he got all the footballs which were his to begin with and put them in space for them to become the big bang and make all the footballs again for all time. God bless Peyton Manning and God bless American. Footballs.

John Elway is the king of all football and creator of the Denver Broncos. He was cast in bronze and forged from iron 12,000 years ago by the almighty god Dan Reeves, who came inside Rainbow Dash one fateful December night and created Hurricane Katrina which blew all around the world and killed all the black people but unfortunately they came back to life and asked for money.

However John Elway was also born that night, and he grew into a mighty demigod who then set forth on the road to become a full god as soon as he had lunch, and then he became football through the divine will of Jesus Christ and much to the awe of the American he went on to create football in his image. 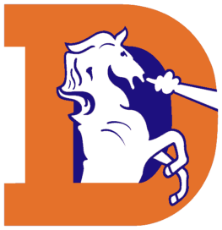 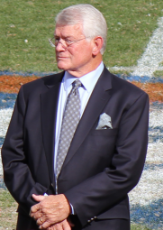 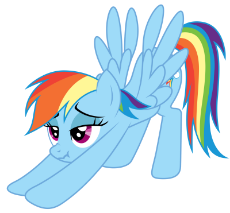 III. The Immaculate Conception of Football

John Elway was born in December over 1000 years ago, in a time before there was time, because football is time and this was a time without football. It was a dark time, obviously, since football is light and light is friendship and friendship is magic.

You see, John Elway wasn't always football. There was a time when John Elway was only 29, maybe 33% football. However when the Lord Jesus Christ called him on the phone and said John Elway you need to be 100% football, do you know what he did? Do you think he just laid down and sucked his thumb and cried the way you probably would you pussy? No, fuck no. John Elway took the fucking call and answered.

John Elway was always the man to become football. John Elway was sired by Dan Reeves, born of Rainbow Dash, conceived in fire, Master of Football, Lord of the Denver Broncos now and Forever.

The Denver Broncos are football now and forever. The Denver Broncos rose out of the darkness that was Oakland and cast the Raiders into the pit of eternal darkness, and sent their leader Princess Luna to the Dark Side of the Moon to listen to Pink Floyd until the end of all eternity.

A thousand years ago, back when I was only a small Elway, I was not entirely football. The Denver Broncos did not yet exist, and the universe was cloaked in perpetual twilight. My people wandered in the desert without football. But then the Lord came to me in a football and said John Elway, you really need to become football. And I became football and then traveled into the future and invented time travel so I could travel back in time and become Dan Reeves, then I made sweet beautiful love to Rainbow Dash and sired myself, for that is what the Lord commanded me to do for without John Elway there could be no football.

You see, back when my name wasn't John Elway, the earth was void and without form. And then God said to Abraham, "you are a huge faggot" and he punched him in the face and rainbows squirted out and that gave God the idea to create me, football. And so he came to me and said, John Elway, your name is now John Elway, and I want you to be football, now and forever. 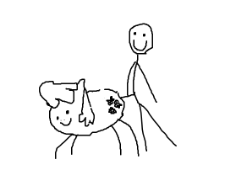 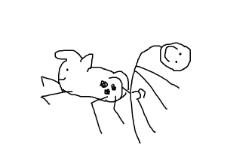 I had to cut it short this time because I'm in the making of a game and want to finish an update before this halloween.

Element of justice is a game I made this year. It is about octy avenging for her dead friend, nothing much. game didn't take off mainly because I added dykeship but it is by far removed in the update.