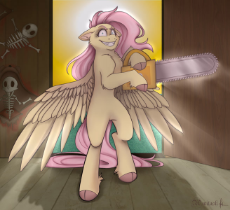 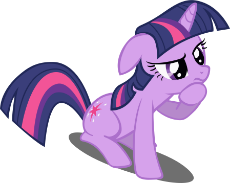 Maybe I'm a retard and the maths prove it, but as far as i can tell physics has a lot of overcomplication and magic.
Time dilation can be explained by moving fast just making your atoms slow down without adding time into the mix.
Quantum states are literally just "we'll call this both until we know what it is" and they act like needing to interact with a particle to measure is some magical sci-fi shit.
Unpredictable states being random is more complicated than "there is some deterministic background mechanism we cant measure" which is what it always is outside of quantum shit, and then they cant explain what mechanism the universe has to generate the randomness. This does mean you need another way to explain why the universe isnt uniform, but a simpler explanation that also solves the matter/anti-matter asymmetry is if the universe were patterned instead of random, so on the exact opposite side of the universe there might be an anti-matter copy of you reading this.

More generally, when scientists make something physical, you can trust them because if the rocket flies, the rocket scientist knows what he's doing, otherwise you either have to understand it yourself (and it could still be wrong), or go on blind faith.
Anonymous
Fri, 13 Nov 2020 23:15:37 GMT
2ebd183
?
No.289587
Relativity is one subjective component of a universal mechanism that is objectively immutable yet cant be described in terms of space/time.
>information is more fundamental than space/time
[Last 50 Posts] [Last 100 Posts] [Last 200 Posts]
18 replies |  2 files |  12 UUIDs |  Page 10
[Go to top] [Return] [Catalog] [Reload] [Archive] [Update] ( Auto)