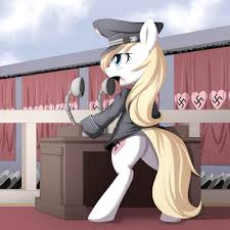 Here is there site.
https://soyjak.party/ 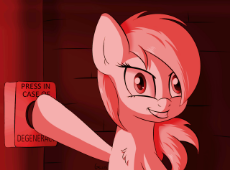 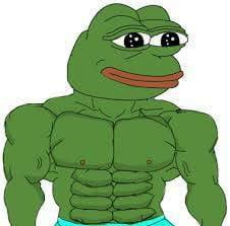 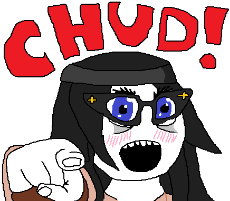 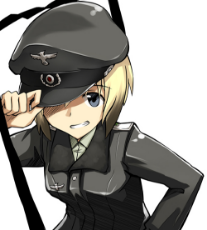 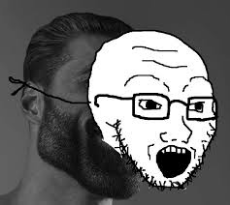 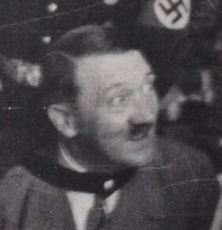 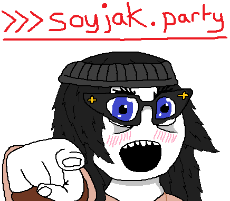 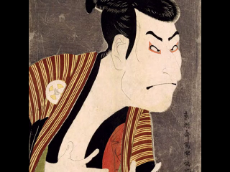 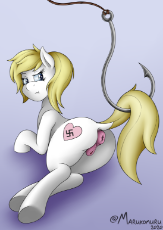 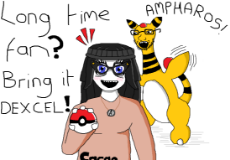 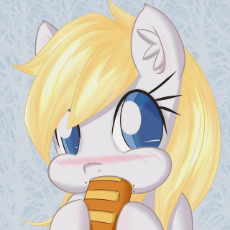 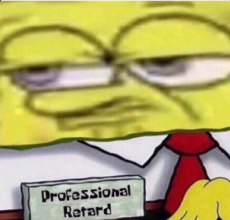 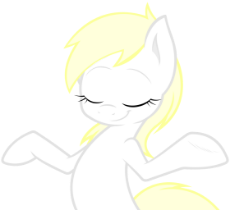 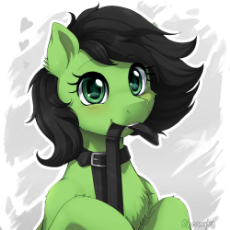 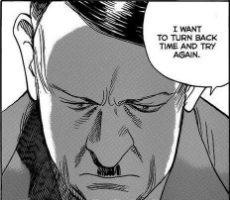 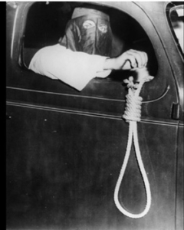 Fuck these cunts, come join in and fuck these low life dumb ass mega faggots with the biggest barbed horse dildos you can find until they choke on horse cock and gargle on their own gay HIV ridden blood.
I shall be death and hell shall follow after me, what do (You) say? Shall (You) be the next horsemen that follow?
Teach these billy boy bastards that we don't fuck about or let anyone tread on us or else they get Pegasus rides.
Prepare the altar now and hear the virgins cry, Luna shines bright tonight as we kill the weak.
>>284192
No, it is time to show them that we are not as gay as these fucks and stand up for horse pussy, why should we back down in the face of adversity? Real men don't back down from true faggots.
We set an example that scares people because only then (((they))) will realize they fucked up, we show we that we don't fuck about nor do we cower and hide like big baby's, we are the complete opposite of low life weeaboos that want to emulate Japanese sex idols because we are not gay cunts like these dumb dickheads, fuck that shit we aren't little pussy's like these bitch's are.

A dumb ass site created for fucking no reason that copies everything else and is somehow even worse than new four chin as this soy site only exists for fucked retards to pretend to be fucking big shot big belly brain dead CUNTS on some dead end image board which promotes mother fucking shilling shit on other people's places because they have nothing better to do than smile like a dopey downy which is what these fucking fat pot belly pigs are.
Death will not give mercy to the weak this week, we are more numbered than they are and it was the worst mistake they could have made to fuck with us, this is our place to talk shit on, no commie cunt else's.
I don't need a fucking personal army if it's me, i'll give these prancing pansies something to think about with or without any help.
Anonymous
Wed, 30 Sep 2020 01:57:56 GMT
fd315a6
?
No.284278
File (hide): 754FC293D7A89C56AF321D50027A3388-176206.png (172.1 KB, 1269x557, fuck fags.png) 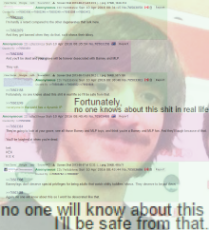 These bastards haven't heard the last of my shit so get fucking ready (You) small brained dumbo's, you don't raid a veteran raider you idiots i bet (You) haven't even seen a fucking raid before you /nu/Chan nonce's.
Next time it'll be with REAL horse pussy you cunts, maybe you will think twice before stepping (You)r unwashed feet through my backdoor you bastards, i got plenty more where that came from and even worse shit i bet will burn your fucking eyelids nice and crispy.
Fuck off and don't come back or (You) will regret it, this is a threat (((Goldson))), you cunt don't fuck with me or my friends or any of the rest of you so called raiders, you don't what that shit was like (You) knob gobbling dumb shits. 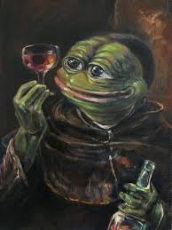 They are fast-moving online anonymous text forums, full of /b/ level shitposting. Some have images and emojis that can be inserted in your post, some can't. Most require a registered account to post other images. The best known was probably F5 BBS but it was taken down a couple of years ago. All are infested with smarmy shitlibs who weren't beaten nearly enough as children.

The active ones I know of right now are: