>The president of Turkey has formally converted Istanbul’s sixth-century Hagia Sophia back into a mosque, hours after a high court annulled a 1934 decision that had made the religious landmark a museum

>The president of Turkey on Friday formally converted Istanbul’s sixth-century Hagia Sophia back into a mosque and declared it open for Muslim worship, hours after a high court annulled a 1934 decision that had made the religious landmark a museum.
>The decision sparked deep dismay among Orthodox Christians. Originally a cathedral, Hagia Sophia was turned into a mosque after Istanbul's conquest by the Ottoman Empire but had been a museum for the last 86 years, drawing millions of tourists annually.
>There was jubilation outside the terracotta-hued structure with its cascading domes and four minarets. Dozens of people awaiting the court’s ruling chanted “Allah is great!” when the news broke. A large crowd later prayed outside it.

>Erdogan had spoken in favor of turning the hugely symbolic UNESCO World Heritage site back into a mosque despite widespread international criticism, including from U.S. and Orthodox Christian leaders, who had urged Turkey to keep its status as a museum symbolizing solidarity among faiths and cultures.
>The move threatens to deepen tensions with neighboring Greece, whose prime minister, Kyriakos Mitsotakis, condemned the decision as an affront to Hagia Sophia's ecumenical character.

>“It is a decision that offends all those who recognize Hagia Sophia as an indispensable part of world cultural heritage” Mitsotakis said. “This decision clearly affects not only Turkey’s relations with Greece but also its relations with the European Union, UNESCO and the world community as a whole.”
>In Greece’s second-largest city, Thessaloniki, protesters gathered outside a church that is modeled on Hagia Sophia and bears the same name. They chanted, “We’ll light candles in Hagia Sophia!” and held Greek flags and Byzantine banners.

>Vladimir Dzhabarov, deputy head of the foreign affairs committee in the Russian upper house of parliament, called the action “a mistake.”
>“Turning it into a mosque will not do anything for the Muslim world. It does not bring nations together, but on the contrary brings them into collision," he said.

>Garo Paylan, an ethnic Armenian member of Turkey’s Parliament tweeted that it was “a sad day for Christians (and) for all who believe in a pluralist Turkey.”
>“The decision to convert Hagia Sophia into a mosque will make life more difficult for Christians here and for Muslims in Europe,” he wrote. “Hagia Sophia was a symbol of our rich history. Its dome was big enough for all.”

>In Paris, the United Nations cultural body, UNESCO, said Hagia Sophia is part of the Historic Areas of Istanbul, a property inscribed on UNESCO’s World Heritage List as a museum.
>“States have an obligation to ensure that modifications do not affect the `outstanding universal value’ of inscribed sites on their territories,” Director-General Audrey Azoulay said.
>The Istanbul-based Ecumenical Patriarch Bartholomew I, considered the spiritual leader of the world’s Orthodox Christians, warned last month that the building's conversion into a mosque “will turn millions of Christians across the world against Islam.”
http://archive.is/YP3HP 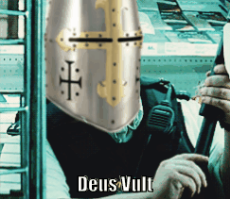 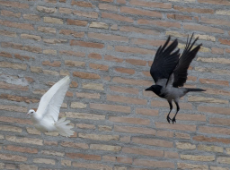 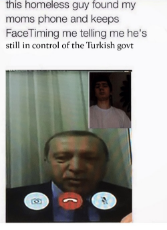 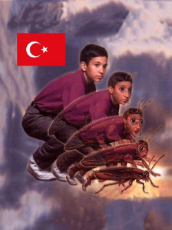 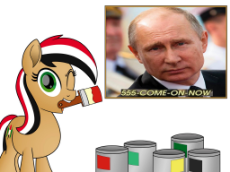