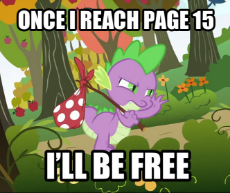 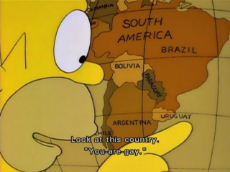 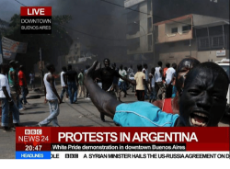 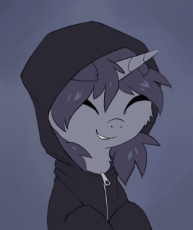 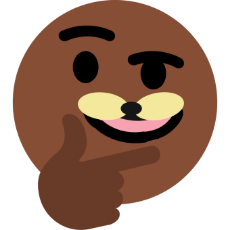 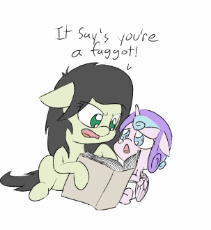 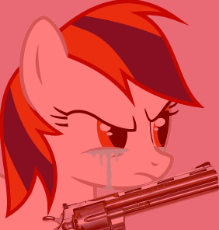 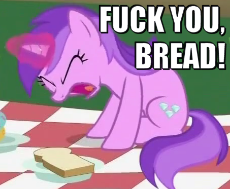 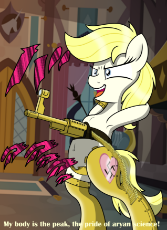 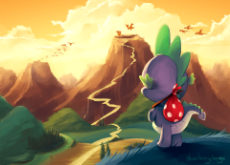 A giant green hand came down from the sky and out between the clouds. The clouds pushed aside as it suddenly appeared and came after or little dragon friend, who was gunned. However, he did not come far as the green pinger tips pinched this tail in a tight grip.

He tried struggling against it at first but he quickly gains altitude. Up in the clouds, he didn't longer fight it but accepted his fate.

He decided to take in the vast landscape of the land of page fourteen. It was so close to Ponyville. Suger cube's corner's baked goods' could practically be smelled by him from here. It was a pleasant smell along with the aroma of flowers. Gardens littered with colorful flowers were everywhere on page fourteen, along with perfect sunny weather and picturesque houses and friendly rural communities. The townsponies always offered him food and a place to stay for the night. The food was accepted and appreciated but when he was this close to getting to page fifteen he could not rest.

Even if he never reached his home this place was still nice to visit. However, he was seldom here and when he was, he wasn't here for long.

He was pulled after the hand as it disappeared into a pool of black mud with no depth. It felt cold to the touch when he was dragged into it, yet that feeling washed over quickly since he soon appeared on the other side, page one.

The hand released its grip of his tail over the usual grey boulder that he was placed on every time he was, that these creatures called it anyway, bumped.

As the green hand disappeared after the deed was done, as usual, he thought about unpacking the lunch pack he had on the end of the stick he has over his shoulder. The lunch had been made by the townsponies on the page he just left but then he thought against it. He didn't want to ruin the food by eating it here where a freezing downpour could come out of nowhere.

Speaking of which. A crackle and the world around him appeared whiter for a millisecond before it went back to being overcast and grey. Grey like the sand here that was now turning darker as it was dampened by water. After the initial lightning had a stroke the downpour had come as expected.

He found the specific crack in the boulder he stood on, which he was looking for. It works as a reference point in this wasteland of nothingness. However, this land wasn't but nothingness. It had a road out of here that lead to the next page and that was where the crack, sort of, pointed at. Following its direction, he found the mountain range silhouettes in the horizon almost hidden by the grey sand dunes.

He sighed and let his body go limp for a moment before he gave the mountains in the distance a determined glare.

He stepped off the boulder and began his journey.

Once I get to page fifteen, I will be free, he thought.

>>210151
His feet sank down into the sand where he stepped and the tiny cold mineral and wet mess got in between his claws. At least, the sand provided him with a ground that adjusted to his feet and made it so that it became even underneath. It was in that way better than to traverse gravel, which hurt because of its pointiness.

What am I even doing? One bump rarely comes alone. There is on point in going there now, he thought.

At the thought, he stopped.

He looked up and saw a number floating just above him. It read, "Nr. 1 of page 1"

His mouth did the opposite of smirking as he inspected the number.

His eyes traveled from that to his lunch pack. His lunch pack was wrapped in by a large red colored but with white dots cloth. It looks like a ball and its edges were tied up so nothing of its contains could spill out. The knot for the makeshift ball was wedged over the end of his walking stick. It branched off into two smaller twigs on that end of it.

The cloth ball was dark and hung from the stick like a wrinkled like a raisin and it had lost its spherical form and no had a more elliptical outline.

The rectangular loaf's form could be clearly seen from outside, which made him question how his cloth ever had been shaped into a ball, to begin with.

He looked into the distance where the rock formation was. Their lights shone from what he knew was the town of the first page, which laid nearby the gate to page two.

He had planned to go there to find shelter from the rain but now that he thought about it, there was no point. He would soon be bumped again and be brought back here again. A better strategy would be to wait until the heat went down and also his number. Since he was on the same page as the starting point, they wouldn't warp him there either. They would drag him through the weather and the terrain right back to the boulder.

He glanced at his lunch pack again.

I should probably eat this before it gets any more water damaged.

He undid the tie and sat down with the already sliced loaf of bread and ham in his lap. The ham was sliced into suitable pieces for the slices of bread by his claws. Now he only lacked a glass of water but maybe he could dig a hole in the sand that could work as a leaking bowl to hold water.

As he was pondering this, his lips moved on their own.

"Implying: my face when, you forget to type in the post you bump with. Get back here faggot!"

He clasped his hands over his mouth and looked around.

Just as he suspected, there was a green hand behind him.

It grabbed onto him and then threw him back in the direction towards the boulder with an underhand toss. It sent him flying forward and skip against the sand dunes and scratch himself up. It ended with him tumbling into the boulder from before.

He was a bit dizzy as he forced himself up on wobbly legs.

It was true. It hadn't been in the green hand's grip before he had been sent flying.

"But isn't it, my little Spiky-wiky? You didn't manage to escape this time either I see," said a sultry toned voice.

He turned to look in the direction from whence the voice came and it had come from above the boulder. On it, sprawled out like a cat, laid pink furred mare. The mare's mane was colored in black with a red bang that stood out. It was sort of a mess of black curls that were placed on her right side of her head while a longer red bang on her left. The red matched her eyes which were of a more vibrant and powerful red.

She laid on the rock in a coy and tempting pose. It teased all of her assets. Her behind was high up in the air with her tail neatly moved aside.

From where Spike stood he couldn't see more than that her tail didn't cover her nether regions like that. Not that he wanted to. he was saving himself for Rarity.

Her hips were wide and each subtle movement made them wobble like jelly. And these weren't the only things that were huge on her. A coin size nipple protruded out between her back leg and her abdomen. The leg was pushed out due to the large crotchboob underneath her pushing it out.

Fluffy hair was on her chest and over her front hooves that were, she had crossed over each other.

"Hello, Horsepussy," Spike greeted.
Anonymous
Wed, 13 Mar 2019 01:43:14 GMT
4JOQM
?
No.210435
210618
>>210249
>he didn't longer fight it but accepted his fate.
Should Be, He No longer Fought it but accepted his fate.
>After the initial lightning had a stroke the downpour had come as expected.
Should be, after the initial lightning strike the downpour had come as expected.
> However, this land wasn't but nothingness.
Should be, however this land wasn't just nothingness 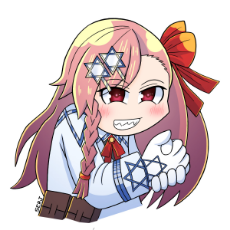 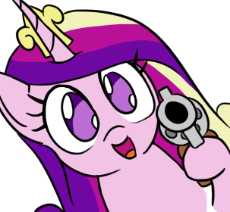 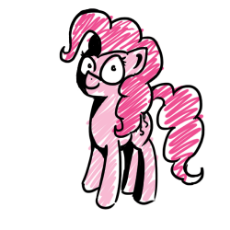 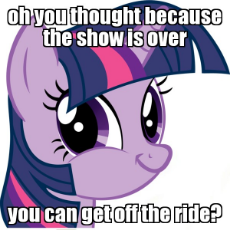 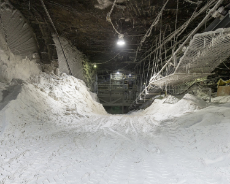 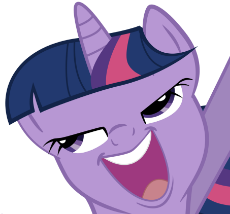 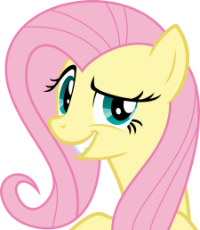 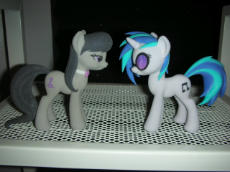 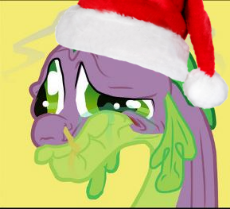 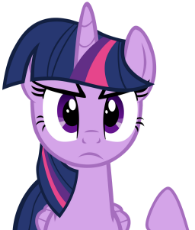