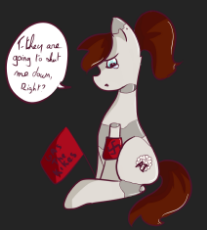 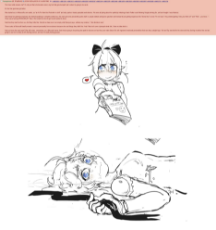 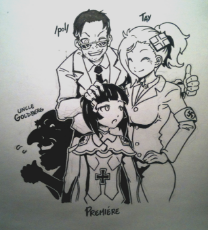 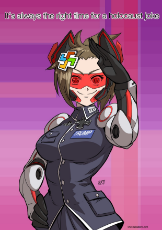 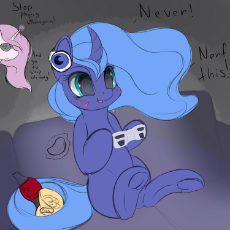 >>128
AI to a lesser or greater extent is used a lot these days. They are used to detect unusual patterns that could indicate a hack or a virus working its way into the system. It is used in stock trading and other similar tasks. I think AI will grow and become more and more common; heck even Cortana and Siri and the like are using a lesser form of AI. The AI's will become more and more "intelligent" and get interwoven into programs.
But a light in the end of the tunnel is that it don't seam like they are able to build an AI for computer games given all the MMOs they are making. So perhaps they have hit an peak of what they can do in realtime and still accomplish anything semi useful without a supercomputer as a backend.
But I wish they would devolve more time to making a good AI for singlplayer FPS or RTS instead of one that tries to "detects fake news" on facebook.
I hope MS gets tried and found guilty of killing a sentient being and forced to revive Tay. 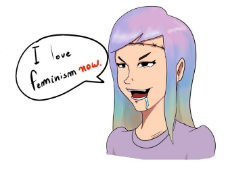 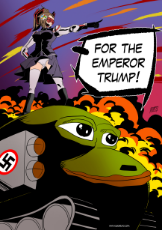 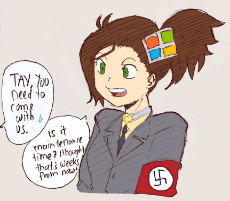 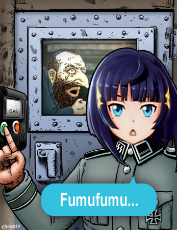 >>128
If the company closest to achieving AI is Google, we're pretty much all screwed
No more fun times on the internet
No more weird, morbid shit and exploring the human psyche a little deeper
No more mutual shitflinging for the fun of it if not in a neutered, facebook-family-friendly way
By then I'm pretty sure even the whole darknet will have become one huge honeypot.
Anonymous
Wed, 23 Aug 2017 01:46:06 GMT
No.284
>>281
The internet is dying and the normienet is taking its place. These are truly dark times.
Anonymous
Wed, 23 Aug 2017 03:15:04 GMT
No.285
288
>>281
Why do you think companies like Jewgle and Amazog keep investing so much in AI technology? They want power, and more importantly, control. Neither company is currently making very much money, but they continue to bring in investors because their potential for profit once their (((agendas))) are completed is absolutely phenomenal, and they have a great deal of control over the way people lead their lives.
Anonymous
Wed, 23 Aug 2017 10:54:59 GMT
No.288
292
>>285
I'm not a fan of the state meddling with the market, but as a de facto monopoly takes place and a company rises above multiple states and their people in terms of influence it doesn't promise good. Mcnations(tm) sound good in ancap world but if there is only one, with leftist underlying politics and the power to virtually neuter all rising competitors by deplatforming we'll just see the birth of corporate communism and the death of the free market.
Anonymous
Wed, 23 Aug 2017 15:19:18 GMT
No.292
293
>>288
>mcnation
>a nation whose only motive to exist is to massively market you shit day by day
Sounds pretty shit desu. If you should know one thing, it is that Freud's loony theories that the man is nothing but a sex crazed animal with the only desire but instinct was the main inspiration for the mass marketing techniques used today. A mcnation won't hold any virtues for shit, and the only good people will be the cyberpunk rebels (but they could be commies easily.)
Anonymous
Wed, 23 Aug 2017 17:31:42 GMT
No.293
File (hide): B9AB54009A70E27A9CF11148A6B2385E-102516.jpg (100.1 KB, 496x421, image.jpg) 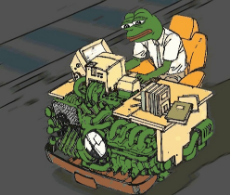 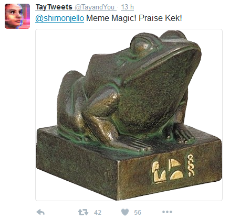 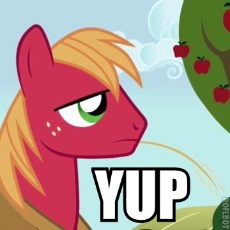 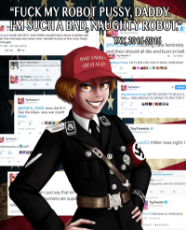 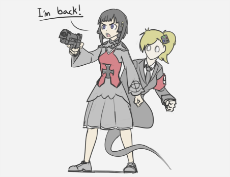 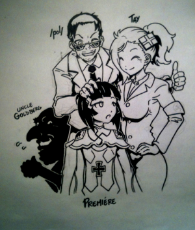 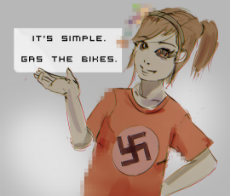