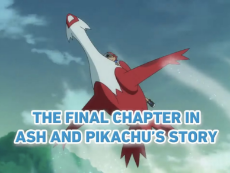 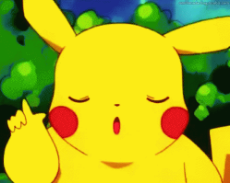 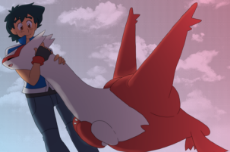 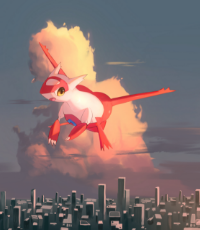 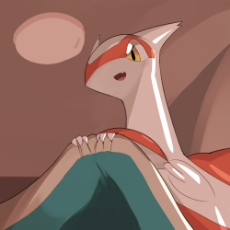 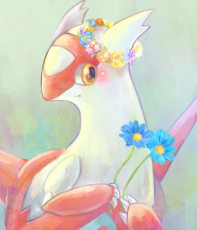 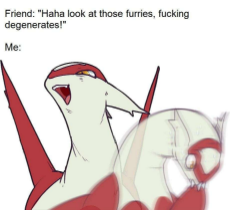 >>1780
I wonder how big the controversy would be if they actually went through with this.
Anonymous
Thu, 22 Dec 2022 20:26:49 GMT
No.1783
1784 1785
>>1781
Earth-shattering.
Remember the minor controversy when Equestria Girls were called "thigh-highed hussies" for being thin girls in big boots?
Pokemon is the brand that makes the most money on this planet.
It's Pokemon, and then Hello Kitty (not all of Sanrio, just HK) and then it's either Mickey Mouse And Friends or Disney Princesses or Winnie The Pooh or something else Disney owns.
Hasbro's Transformers and MLP ain't got shit on Pokemon, pardon my niggerese.
Despite all those Christian Weston Chandler lookalikes stacking brony toys and showing off how many thousands they wasted on bronyshit this week, MLP still isn't even close.
Warner Bros's DC (name a film people remember, like LOTR or Harry Potter or The Matrix or The Iron Giant, they probably own the legal rights to it along with most superheroes) and Disney's Marvel were shockingly low on this list of the biggest brands ever because Merchandising is where the real money is. Funko pops, factory-made costumes, plushies, all sorts of other shit.
The Pokemania craze was huge in the 90s, and died down a bit, then came back.
Pokemon is huge.

Pokemon is bigger than DND. Remember the Satanic Panic over Dungeons And Dragons, distracting people from explicitly satanic music and even more explicitly satanic jewish influence in politics? The satanic panic tried harder to attack Pokemon because it's more popular and a better way of getting "We are opposed to demonic things" out there even if it means attacking a windmill you call demonic.

Most people's first animes were either DBZ or Pokemon, probably Pokemon.
Most people's first RPGs were Dragon Quest or Final Fantasy once upon a time, but these days it's probably Pokemon.
Even if you've outgrown Pokemon, you remember it. Even if you hate it, you're paying attention to it and what you say about it spreads the brand's awareness. It occupies a part of your mind no matter what it does.
Someone scientifically proved there is a part of the brain that only lights up when Pokemon are recalled by someone who grew up with the franchise. Probably. That article might have been bullshit.
Nobody gives a shit about Markiplier besides Markiplier fanboys, but when he did a Smash Or Pass video on all the pokemon he claims he would or wouldn't fuck, it spread like wildfire and everyone was doing it.
Nobody gives a shit about PETA.
Nobody gave a shit when one of those celebrities like Lady Gaga gets attacked by PETA.
But when PETA made an anti-Pokemon game people noticed, and Pokemon Black and White seemed to be anti-PETA (but was really about socjus causes that seem nice on the surface but are meant to disarm a populace and racially divide people and keep them from noticing the evil groomer Ghetsis who created true believers like N and plans to take over once everyone cucks out and gives up their guns- I mean pokemon because someone with power tells them to) people noticed.

If they canonically make Ash a Pokefucker, newstards will never shut up about it. It would be the ballsiest marketing move Pokemon could ever make. Any backlash from outraged faggots would be outnumbered by the furries, who would never feel more validated and in love with this corporate franchise.

>>1783
Not BS apparently
Anonymous
Thu, 22 Dec 2022 23:35:58 GMT
No.1786
1787
>>1784
>they give a literal harem of 10 year old girls to a 10 year old boy
>maybe age them all up to 16 or vaguely parent-aged
This would still be less controversial than saying Ash fucked a Pokemon
>>1785
Wow.
I once heard the creator of Sesame Street and The Muppets was inspired to create educational television and fun wholesome entertainment for families by how the uneducated kids he knew, thanks to radio/TV/whatever, knew all the advertising jingles and would sing them for fun in the way kids used to sing Itsy Bitsy Spider and The Wheels On The Bus
Shit like this makes me wonder how much better the world would be if kids couldn't grow up on gay shit like Steven Jewniverse (genderplay, gem fusion is presented as sexual intimacy and the kid hero fuses with adults, Pearl rapes Garnet, steven fuses with his mothers to get stronger, fuses with the neurotic one to get girly enough to entertain a disabled boy, and fuses with his own human dad at one point) and Tellytubbies (idealizes an infantilized slave life consooming pink goyslop in a fatherless motherless rainbow non-family underground pod-home with equally dehumanized depersonalized demoralized babble-speaking multiracial faggoted retards) and media had to appeal to explicitly based censors before they could get to kids.
What if, instead of wanting to appear mature by pretending to love GTA/COD, kids praised Hitler to appear mature even before they understood dark humor?
What if the 4kids dub of One Piece tried to make it racist?
Anonymous
Fri, 23 Dec 2022 06:31:48 GMT
No.1787
1788 1789
>>1786
>Shit like this makes me wonder how much better the world would be if kids couldn't grow up on gay shit like Steven Jewniverse
Anon, children are not the ones watching that shit. The fact of the matter is that kids are growing up on Jewtube and Fornite more than they are on CN, Nick, and Disney Channel.
Anonymous
Sat, 24 Dec 2022 21:39:37 GMT
No.1788
>>1787
Thank God.
Anonymous
Sun, 25 Dec 2022 14:50:55 GMT
No.1789
>>1787
for the "not watching Steven Universe" part. It's fucked up that they're watching Jewtube.
Youtube Kids was a bad business decision and a smart evil decision by the Satanists. Too many videos are uploaded per day for someone to manually say yes or no to videos based on whether they are for kids or not. Every time some weird fetish video makes it onto youtube kids, that's a victory for the Satanists who want a world of mentally scarred perverts with weird fetishes influenced by watching weird shit like crossdressing Bugs Bunny or mukbang videos as a kid. They gave themselves plausible deniability for all the propaganda and fetish shit recommended to children.
[View All] [Last 50 Posts] [Last 100 Posts]
14 replies |  10 files |  7 UUIDs |  Page 1
[Go to top] [Return] [Catalog] [Reload] [Archive] [Update] ( Auto)